Charles Badger Clark was a South Dakota poet I’d never heard of until this Smithsonian Magazine piece by Carson Vaughan.

It’s a good read and will fill you in on Clark’s life. Clark was a cowboy poet who became South Dakota’s first poet laureate.

One of the most fun part of reading Vaughan’s article are the Badger Clark quotes he included in the piece. Four, in particular, stand out to me.

Anyone without a regular nine-to-five job can relate to this Badger Clark quote:

You’ll like this one if you sometimes wish you lived alone in a cabin:

“The world of clocks and insurance and options and adding machines was far away, and I felt an Olympian condescension as I thought of the unhappy wrigglers who inhabited it.”

Writers can identify with this sentiment:

“If they’ll pay for such stuff, why, here’s the job I’ve been looking for all along—no boss, no regular hours [or] responsibility.”

And this 1954 quote highlights a debt we White Americans still haven’t paid. (I share the quote as published in the Smithsonian article.)

“We still owe the Negro for 250 years of unpaid labor, and we owe the Indian for some three million square miles of land.”

Be sure to read Vaughan’s article on Charles Badger Clark.

Then you can saddle-up to the South Dakota Historical Society Foundation’s website and enjoy some of Clark’s poems. You won’t regret it, pardner. 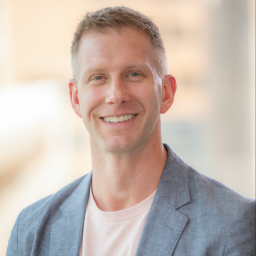